Carnival, or Carnevale in Italian, is celebrated in many towns and villages of Italy and, of course, also in Tuscany. This event, having its roots in ancestral, pagan traditions and then adapted to Christian rituals, is celebrated with parades, parties and masquerade balls. Children throw confetti at each other, and jokes are also very common, hence the traditional saying A Carnevale Ogni Scherzo Vale (anything goes at Carnival). In many parts of the world Carnival is one date – normally Mardi Gras, the day before the Ash Wednesday- but in most places of Italy and Tuscany the celebrations start some weeks before, often continue even after,  and this year have already begun! 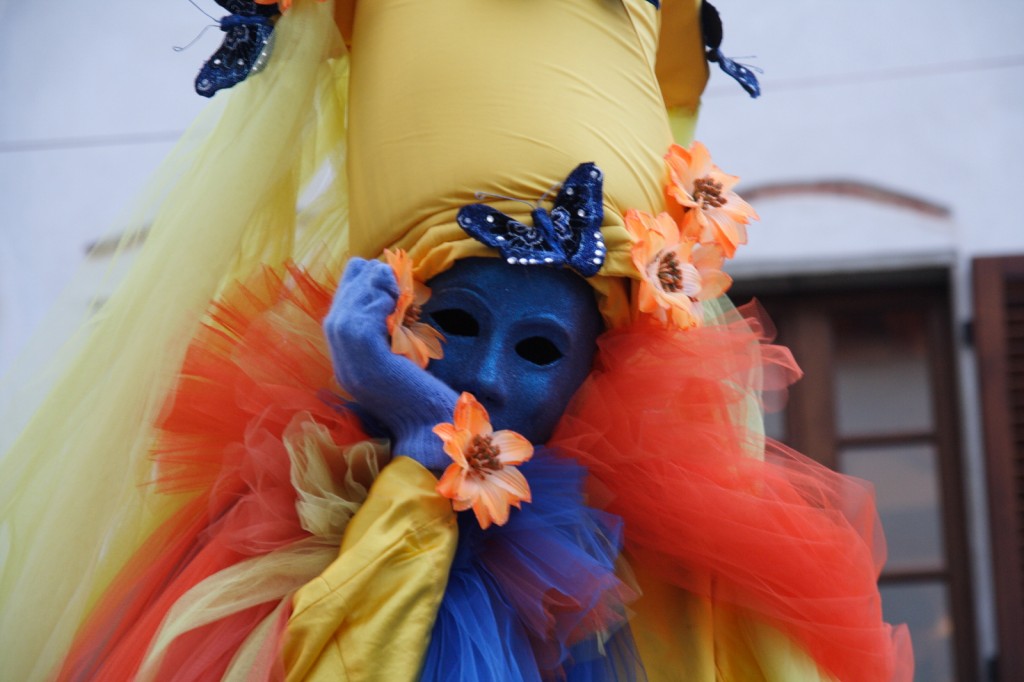 Here’s the links to the two most popular Carnival Festivals of Tuscany: the Carnival in Viareggio, a town on the coast, where this year celebrations are performed on all the Sundays from February 3rd till February 24th, and on Tuesday, February 12th: http://viareggio.ilcarnevale.com/; the Carnival in Foiano, the oldest of Tuscany, celebrated in Foiano della Chiana, a small town close to Arezzo, and scheduled on February 3rd, 10th and 17th, and March 3rd: http://www.carnevaledifoiano.it/95-17/ITA/Orari-e-biglietti-2013 (in Italian).

Another marvellous Carnival in Tuscany is that organized in Castiglion Fibocchi, a small town also in the Province of Arezzo, and named “Carnival of Figli di Bocco” (literally, Carnival of Bocco’s children). Bocco is the King of the Carnival, and the parade in his honour is characterized by arcane characters (the ones you are visualizing in the pictures of this post),  wearing gorgeous, precious and ornate costumes prepared by the small town’s women during the year,  and beautiful papier-mâché masks. This year during the Carnival days, the characters will be on tour around Tuscany, and participate in the Carnival Parade in Pistoia, on February 3rd,  and in Arezzo, on February 17th. 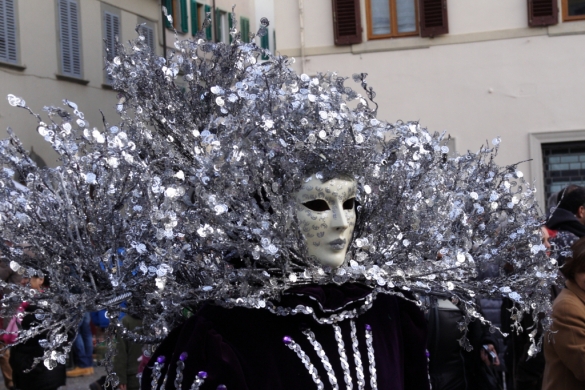 Moreover,  Carnival of Figli di Bocco will continue out of the Carnival days, as  on April 1st and 7th, the characters will animate their own village with a huge and enchanting celebration. An original event, a  Spring Carnival already in our schedule!